The collections of the Museum offer the visitor a panorama of Greek history from the Greek revolution of 1821 until the liberation of Greece from the occupation troops in 1944. Special emphasis is placed on promoting the participation of the Tripoli fighters in the 1821 Revolution. The special exhibits featured in the Tripoli Branch are the funeral mask of Theodoros Kolokotronis, the Tripoli fighters’ weapons from 1821, the lithographs of Peter Von Es with the fighters of 1821, the rich photographic material from the periods of modern Greek war history, the costumes and personal items of local heroes. The main goal of the Branch is the creation of a study and research center for the Greek Revolution of 1821. 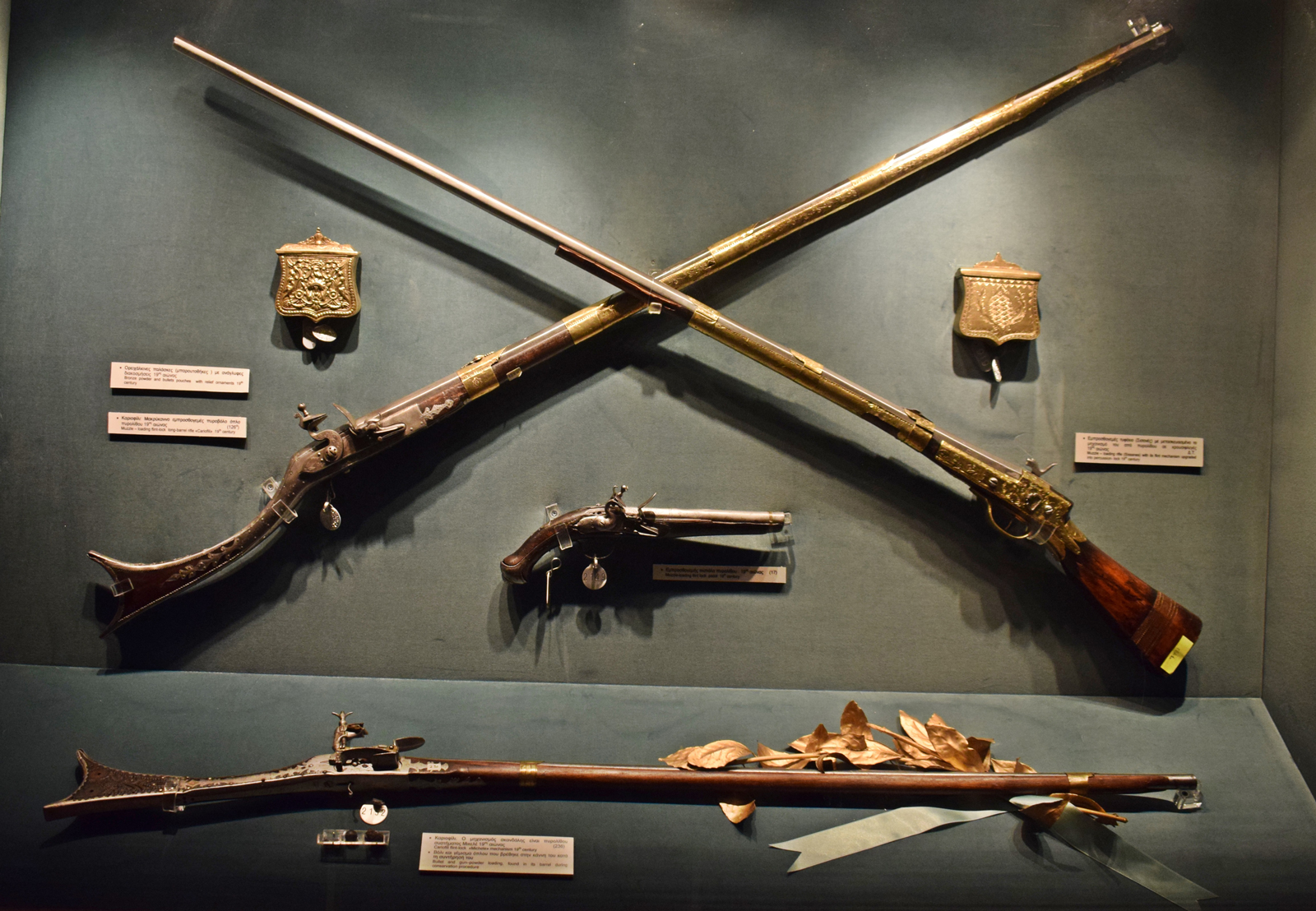 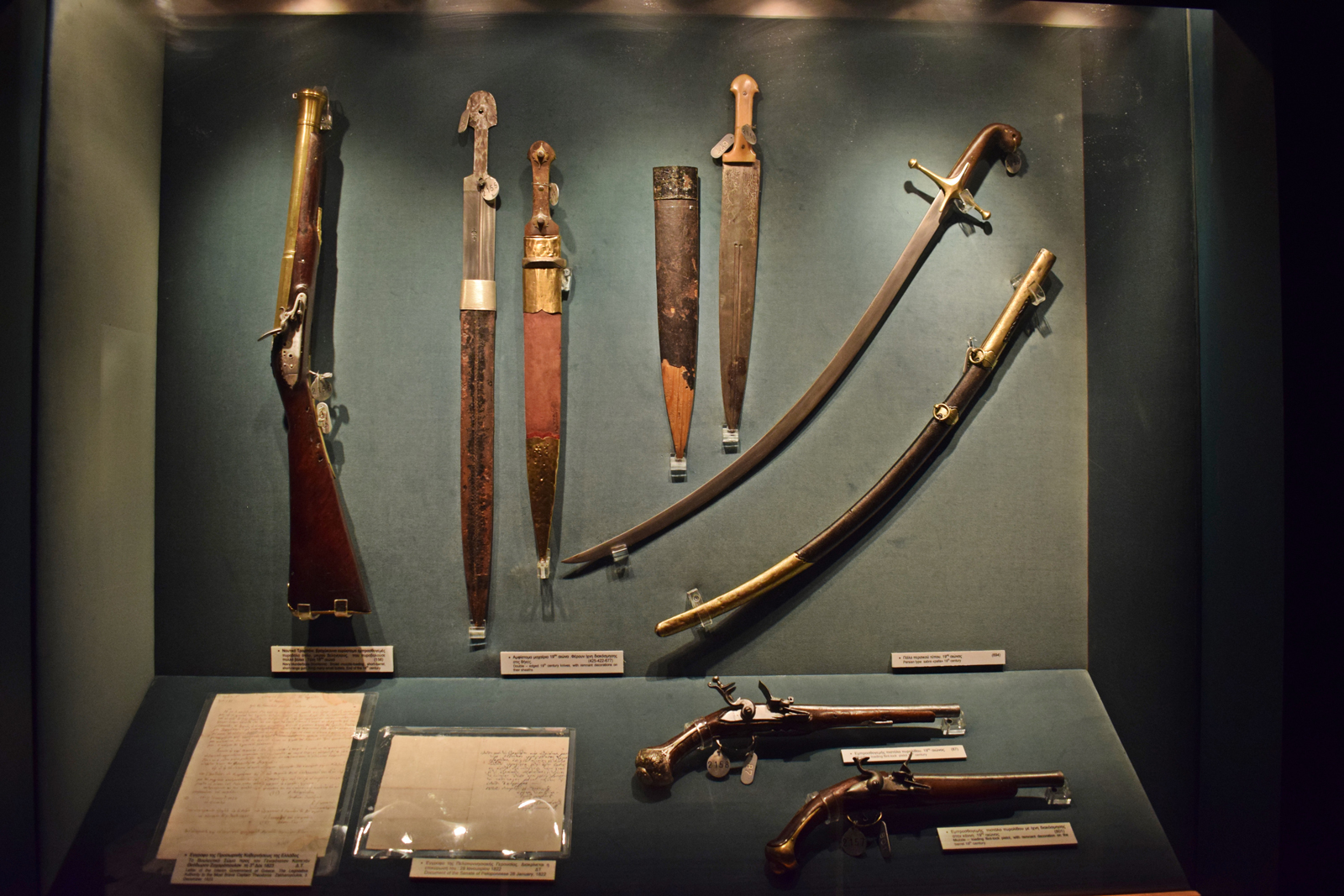 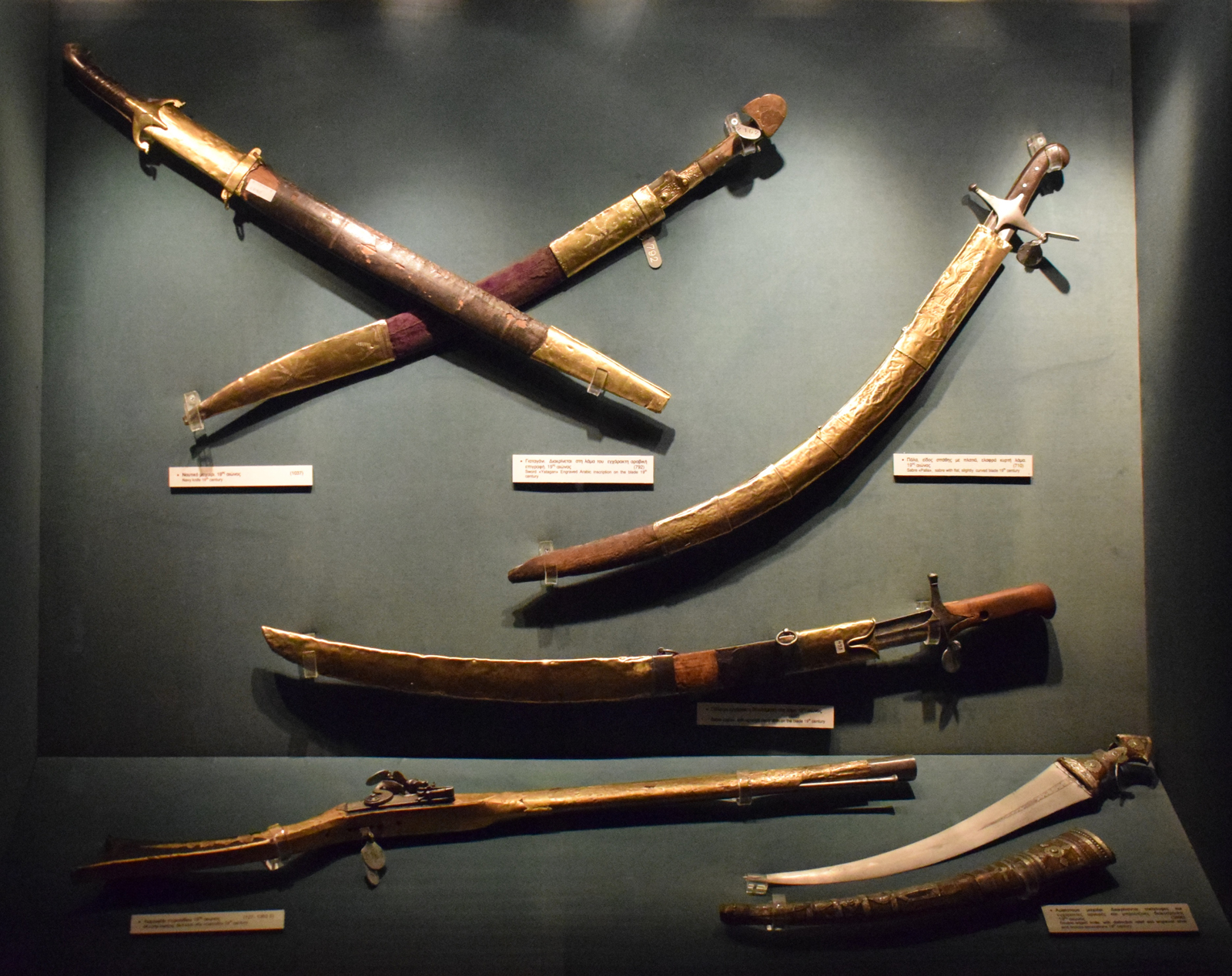