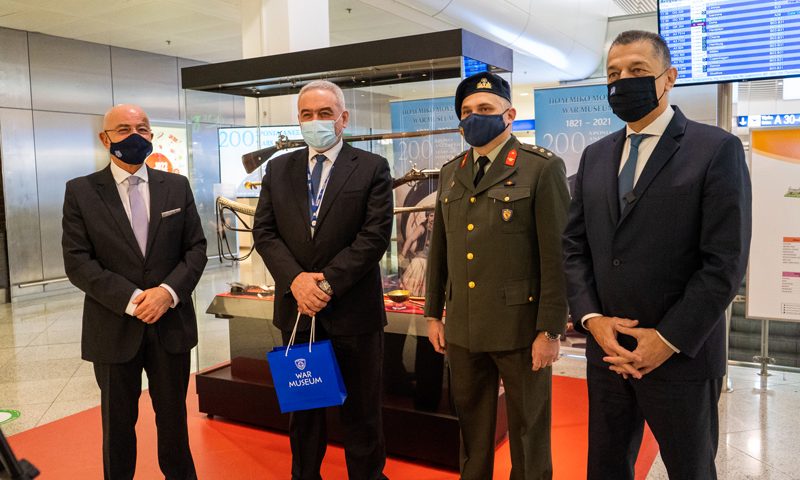 “The Deputy Minister of National Defense, Alkiviadis Stefanis inaugurated the exhibition of the War Museum with rare relics from 1821 at Eleftherios Venizelos Airport” The War Museum, expressing the policy of the Ministry of Defense and consequently of the Armed Forces, proceeded to this particularly important from a historical, cultural and tourist point of view initiative which concerns its partnership with the “Eleftherios Venizelos” Athens International Airport.

The inauguration was made by the Deputy Minister of National Defense, Alkiviadis Stefanis, in the presence of the President of the War Museum, Anastasios Liaskos and the General Director of Operations of the “Eleftherios Venizelos” International Airport, Alexandros Aravanis.

In a statement, the Deputy Minister of National Defense stated the following:

“2021 is undoubtedly a year of hope and perspective for Greece of the future. The 200th anniversary of the outbreak of the Greek War of Independence is a great opportunity to be inspired by our history, to evaluate our course, to envision the future of the country, and to re-establish ourselves with our new, progressive, modern identity in Europe and around the world.

The aim of the partnership between the War Museum and the International Airport “Eleftherios Venizelos” is to promote the Greek Revolution of 1821 to millions of visitors of our country, highlighting its historical significance, but also its international dimension, as a monument of worldwide historical heritage. Also, I would like to say that, as Ministry of National Defense together with the Minister, we have undertaken many actions for 2021, not only in Athens and Thessaloniki, but almost all over Greece.

Our actions are in coordination with the Commission “Greece 2021”. We talk very often with Mrs. Gianna Angelopoulou, we plan the actions and we are optimistic that the end of 2021 will find our country more optimistic and brighter.

Congratulations to the Administrations of the War Museum and the Airport for the idea and its implementation through the synergy of the two Bodies”. 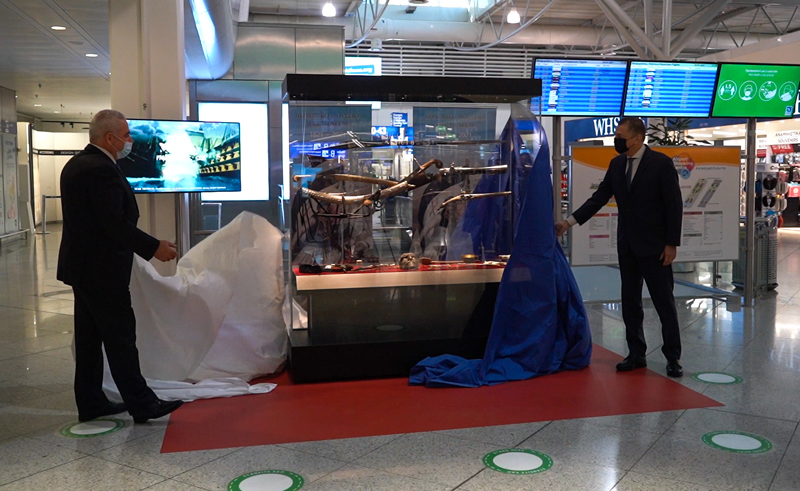 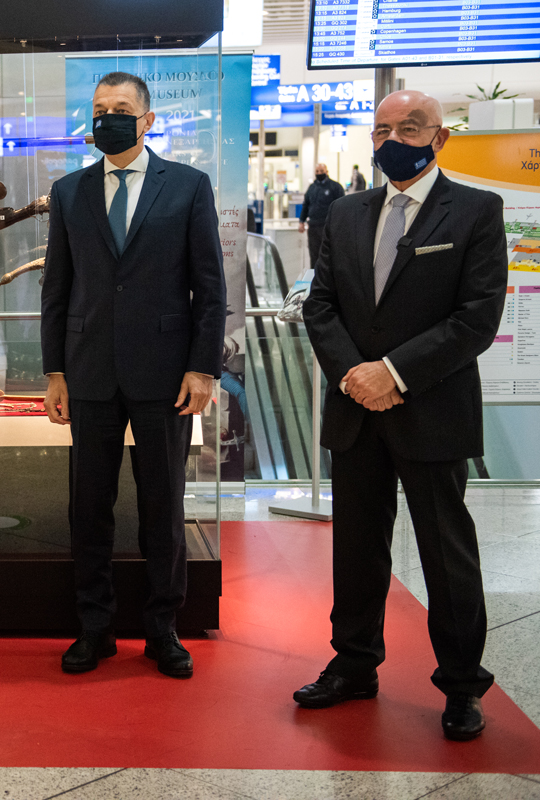 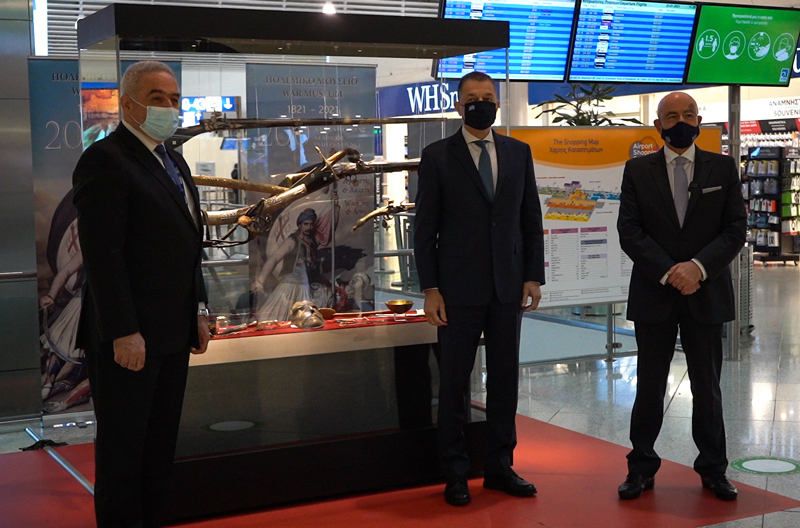 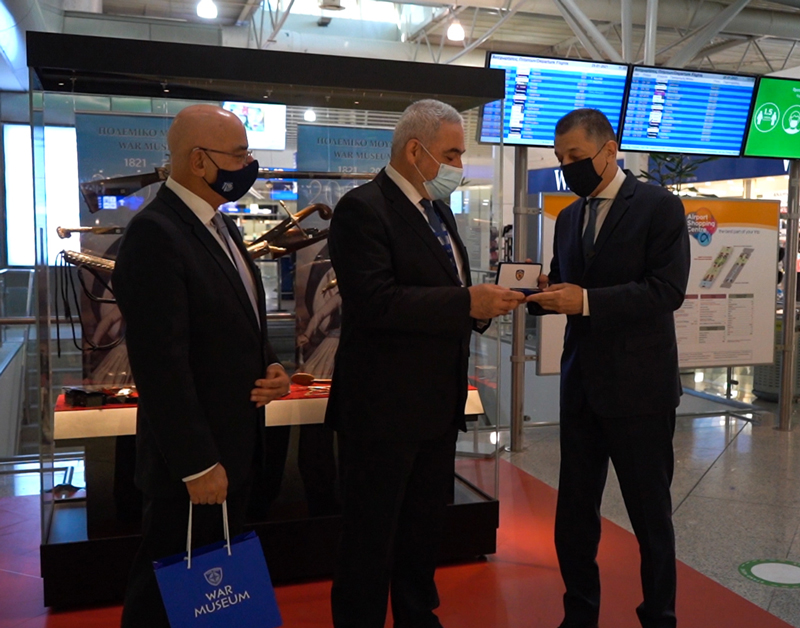 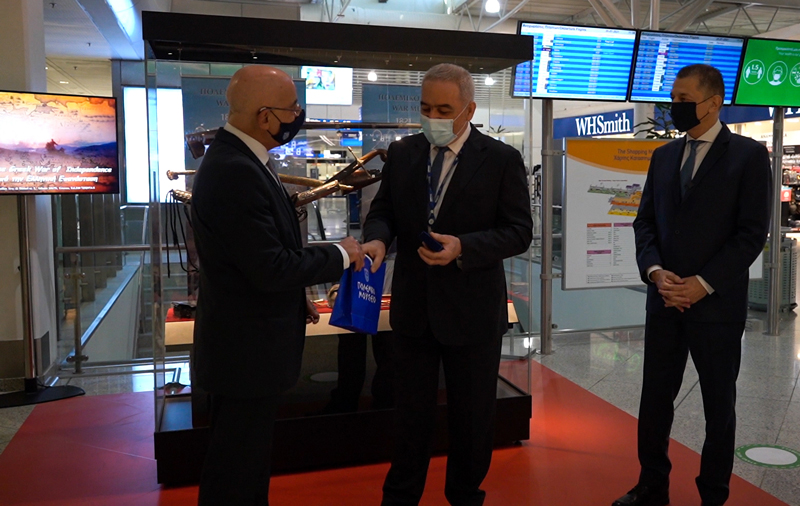 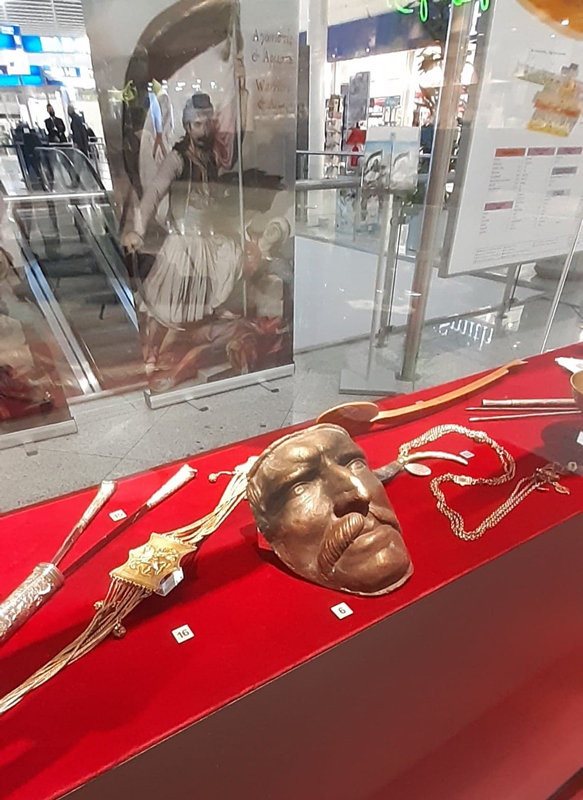 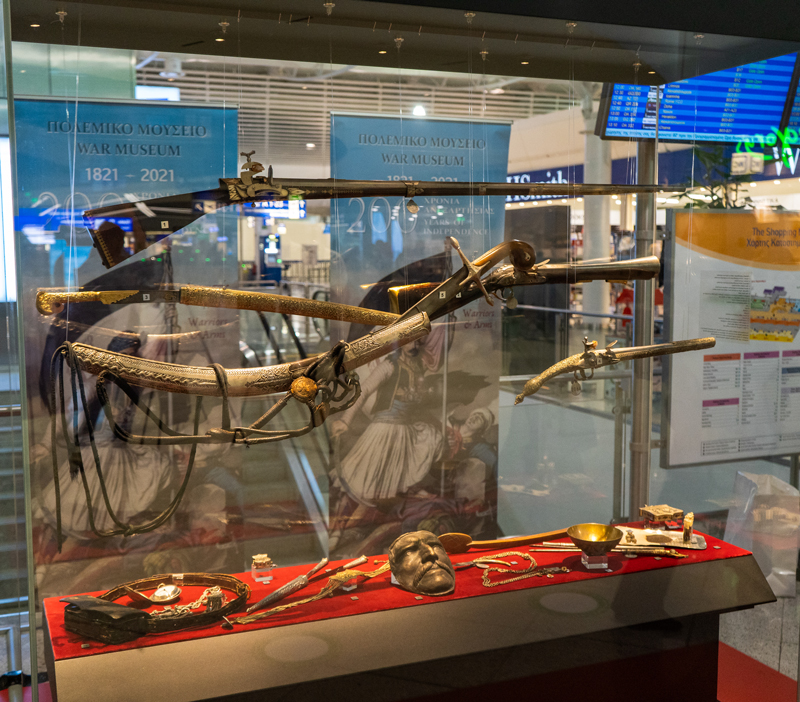 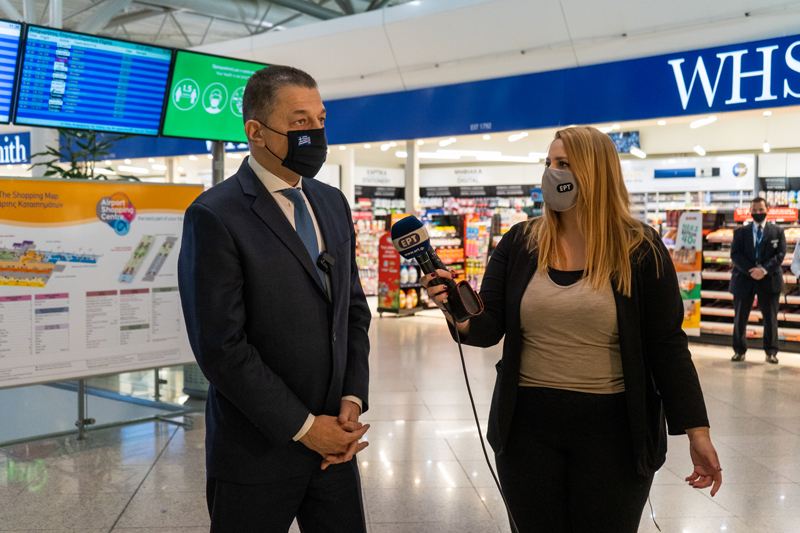 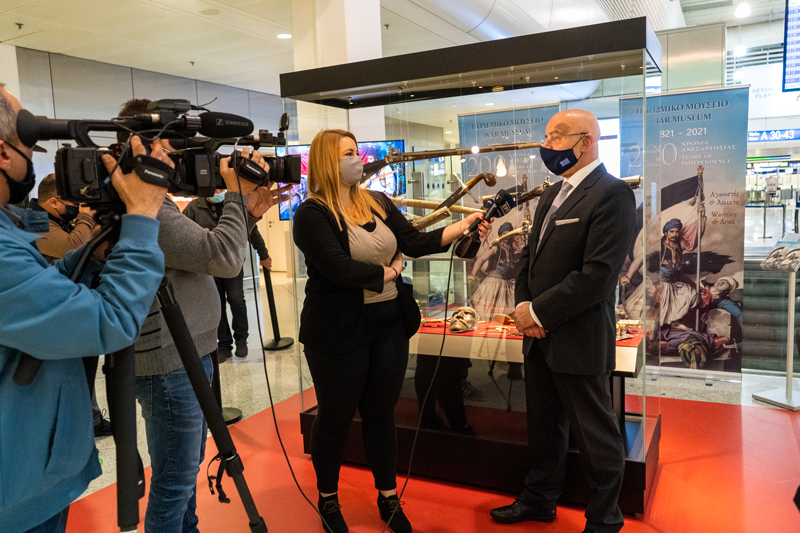 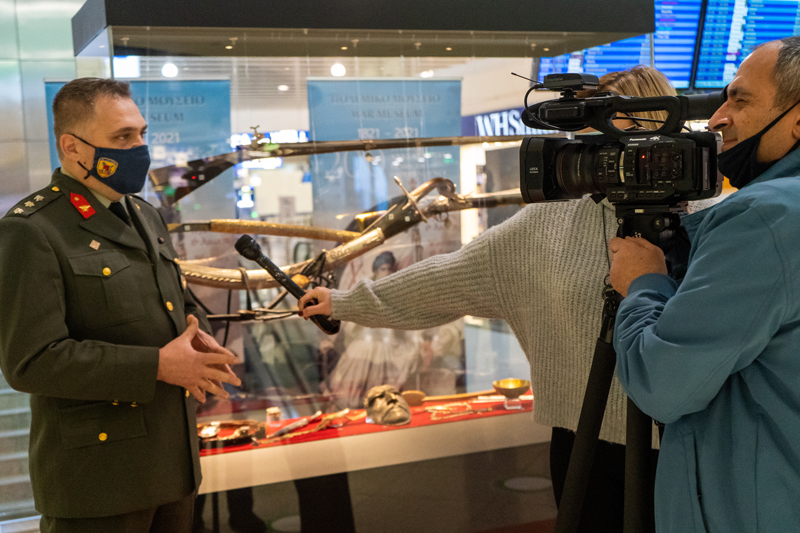 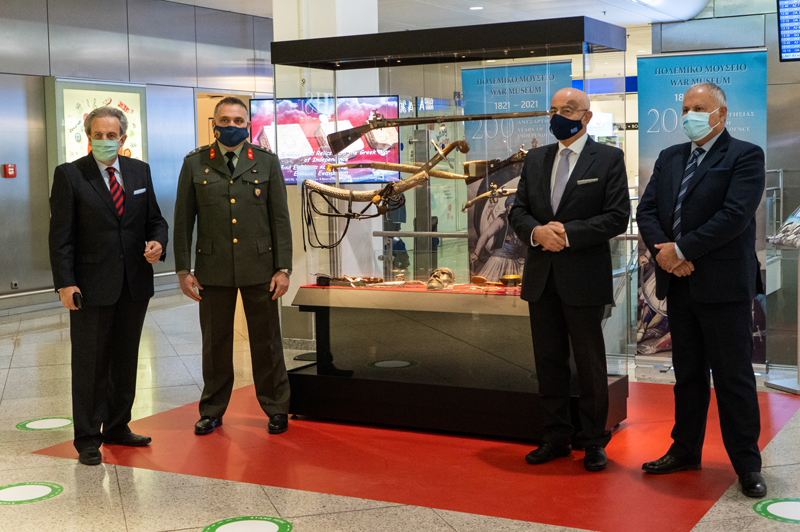 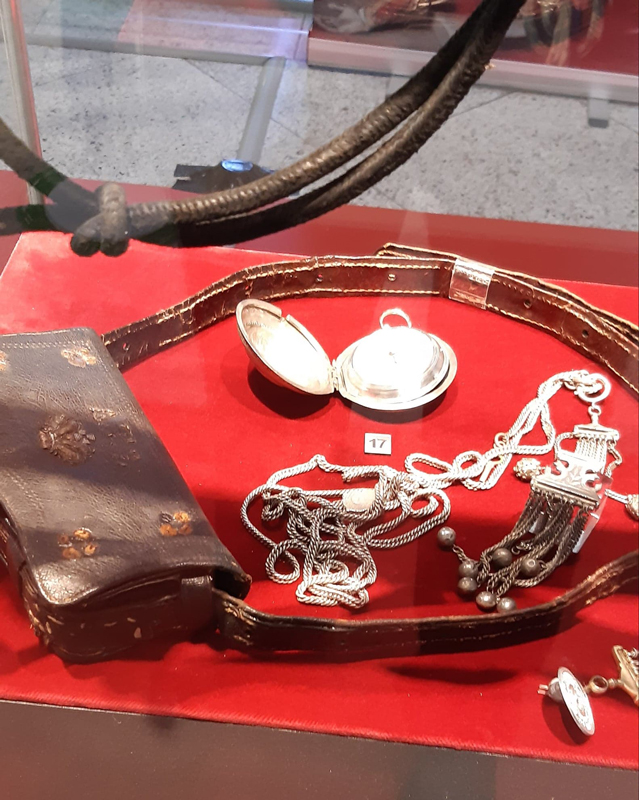 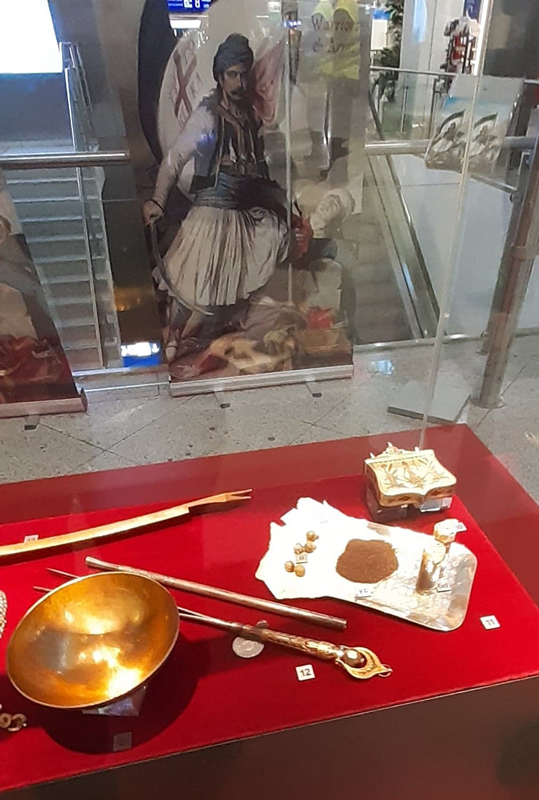